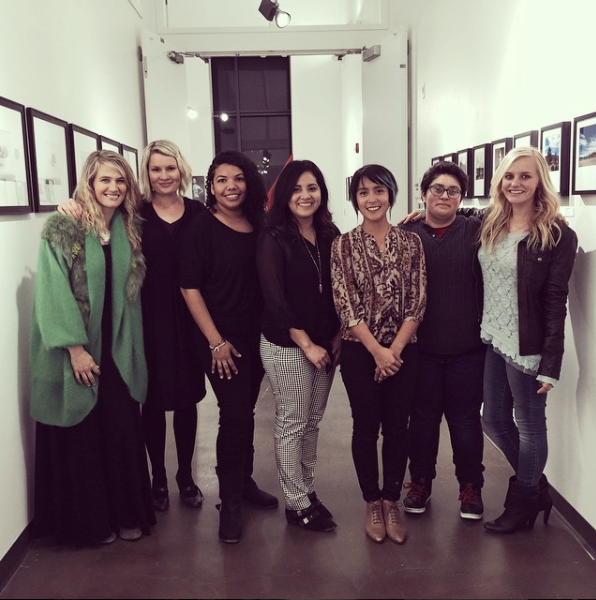 Here is a great article written in the San Diego City Times about the Women in Light Show!

What started as a way to open conversation and connect through sharing each other’s photographs, a group of female photographers came together and gave birth to what we know as The Women of Light.

“We are women, students, teachers, mothers, daughters, wives and caretakers. We do a lot and we must not forget that we’re also artists. We give life and what better way to celebrate that than on Women’s History Month,” Cariely Benitz said via email.

Benitz is a lab technician and curator of this year’s Women in Light Show. The Luxe Gallery showcased a collection of female photographers in their second annual Women in Light exhibit on March 2.

Guests filled the lobby outside as adjunct professor Lisa Vella prepared a brief speech saying, “These women in the Luxe Gallery with diverse artistry are an inspiration for all photographers.”

First was Vella’s iPhonograhy, small square dye-sublimation on aluminum. She showcased a wagon, one in color and another in black and white. A chalkboard had viewers tally which one they favored more.

Next to Vella is Deanna Cherry’s work “Girls will be Girls,” which captures moments in time of her family and friends. Taking advantage of natural light that is consistent in California — Cherry produced a warm quality to her pictures, each accompanied by words of Shel Silverstein, author and illustrator for the popular children’s book “The Giving Tree.”

Adriana Escandon follows with a series of seven photographs, identical in size, documenting a winter day during a first-time trip to Julian. Eluding her camera in the direction of the quiet unnoticed pockets of town, she discovers simplicity.

Across is a wall shared with works from both Charece Starks and Diana Mankowski.

Starks takes us on journey around rural California. In one of her images, she had to hike a mile and a half to catch the sunrise, catching the view from atop the edge of a cliff, overlooking the sky and inside canyon.

Mankowski’s series entitled, “The Art of Composting: Seeing the Food on the Table for What It Really Is,” tells the story about decompose foods. To her, food goes full circle from a cracked egg shell to a banana peel to the insects. The message is in how there are remaining nutrients for organisms to feed off these foods and be given new life.

In this more open area of the show, Christine Bowers and Riikka Kyaheiko works are dispersed. On the wall on the right Bowers displays black and white street images that appear toy-like. Separate are Bowers’ four photographs entitled “Pink Lilies.”

Kyaheiko’s work is hung on separate pillars in between glass windows overlooking the street lights below. She tells a story about her photographing late in the evening for her a fashion assignment.

“We were taking this really late in the evening and campus police came by. It was around 9 p.m., I think. I told them ‘we are students and we are doing a school program here.’ He was super nice and told us, ‘you can be here until 11 when the lights turn off,’” Kyaheiko said.

Turning into the next room is Nicole Espina’s inspired arrangement. Pulling from her mother’s disposition of frames at home, Nicole takes simple white square and rectangle shaped frames to form an oval layout scattered close amongst even spaces. The images comprise a two-week stay in France with her family back in 2013.

On the opposite wall is adjunct professor, Siobhan Gazur’s “Waiting for Death,” whose art consists of large and small photographs she has accumulated over the last 11 years of her husband’s great aunt in Slovakia — where she travels twice a year. The portraits impose organic physical changes in age.

Gazur talks about their first meeting: “We instantly hit it off, held hands and smiled at each other — so from that moment on, she was my muse.”

Productivity amongst female artists don’t share the same equal platform when it comes to creativity. Allowing men like lab technician, Michael Chao, to acknowledge what the exhibit truly embodies, “Like a lot of things, everything else tends to be male-centric — so to have this kind of motivating, positive message to female artists, female photographers, anyone really … it’s not even gender-specific.”

Next year, male photographers are welcome to submit work, with the message staying the same: to continue to push beyond boundaries of stereotypes heavily misunderstood by society about female artistry.

The Women in Light exhibit is open Monday through Friday 9 a.m. to 9 p.m. in the Luxe Gallery and will remain on display until April 10. 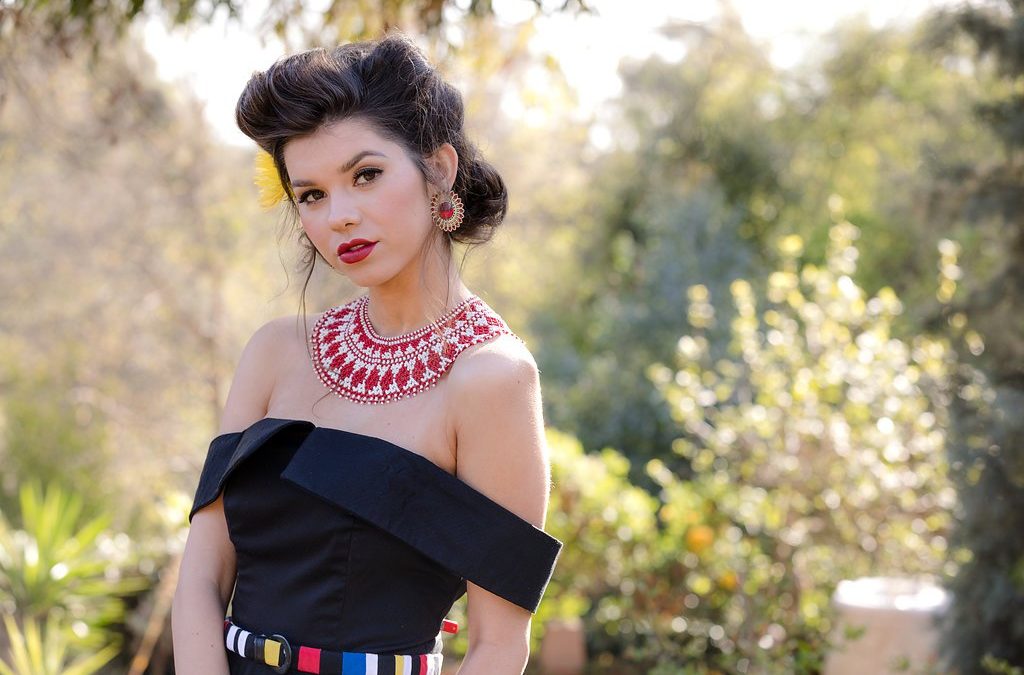 END_OF_DOCUMENT_TOKEN_TO_BE_REPLACED

Rancho Santa Fe is one of the best places to live in California, with acres of orchards, rolling hills, covered with Eucalyptus trees perfect for family photography, located in North County San Diego.

END_OF_DOCUMENT_TOKEN_TO_BE_REPLACED

CALL OR TEXT ME